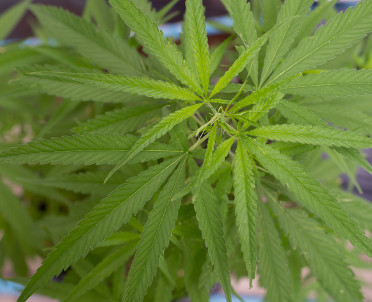 From 15.10 Thursday of this year in Croatia the marijuana is legal in cells of course medical. It is supposed to help patients suffering from such illnesses as multiple sclerosis, crayfish or AIDS. is a question whether at us it is possible arising? in the context of the approaching parliamentary election and the survey rating it seems that Poland will walk away from accepting the similar regulation. It is of course sad. He results from court statistics, that game of crimes is committed as a result of the intoxication. The drug addiction is collecting the also appropriate toll, but whether in this case the legalization would undergo treatment with the bypass of provisions of the Act about the counteraction of the drug addiction, I don’t think so. So what is standing in the way.

In Poland a Sativex medicine containing the medical marijuana is registered and – how the department is informing the health – doesn’t have formal obstacles before commencing the registration procedure of next medicines, not to say their more late refund. At present medicines different from Sativex containing the medicinal marijuana can in order to get on principles of the so-called target import, i.e. importing the medicine from foreign countries for the specific patient.

In April 2015 he signalled the Constitutional Tribunal to the Seym appropriateness of legislative action aiming at regulating the issue of medical using the marijuana. (pap)

Whether is it really so dangerous?