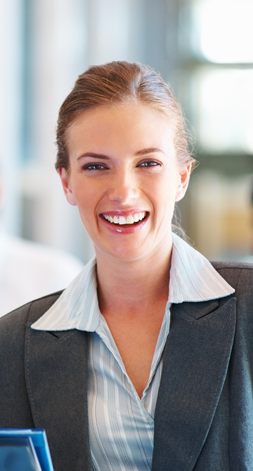 In social awareness it has been assumed that insurance companies are large firms that cannot be beaten in any way. Such a strong stereotype just encourages insurance companies to underestimate due compensation and damages. On the other hand, more and more injured parties decide on taking legal action to pursue due claims and, in spite of appearances, these actions are not lost at all. Jurisprudence of common courts extremely often shares the opinions of those suing large insurance companies.

However, the suit results are actually the most strongly affected by permanently changing court decisions. For example, a relatively recent trend has been to award statutory interest in the case of compensation from a decision’s date, argued by the possibility of considering complete evidence only after the closure of court proceedings. Currently, there can be noticed some movement away from this trend – interest is awarded from dates when at the stage of claim settlement the private medical opinions were prepared, whole medical documentation was submitted or the call for payment of due compensation was filed.

Similarly, jurisprudence evolves also in the event of a final date of a justified rental period if total loss occurred. Recently, the Supreme Court has claimed that in such a situation the end of replacement car rental should occur upon the compensation payment by an insurance company at the latest. Currently, courts are inclined to extend this period until the day of purchase of a new car in place of the one the repair of which is unprofitable from the economic point of view.